A tourism campaign for our home (and the nation's capital).

During the pandemic, DC tourism was hit harder than almost any city in the country. When it came time for the recovery marketing campaign, January Third was honored to be selected out of 25 agencies to concept and produce and integrated campaign to bring tourism back to the city, in partnership with Destination DC, Events DC and media agency MMGY.

Focusing on drive markets (tourists within just a few hours' drive from DC) the team at January Third created a compelling campaign idea: these folks know Washington. But if they've only been here for school field trips, they haven't experienced the real DC that we all know and love. Each campaign came to life as 0:30 spots for broadcast and OTT, and a series of dramatic OOH seen throughout the East Coast.

The idea is simple. That place you're thinking of is Washington. It's time to visit DC.

Of course the campaign featured famous landmarks like The Kennedy Center, The National Mall, and a Smithsonian or two. But we wanted to capture the soul of the city, real residents, and the attractions we're most excited to take part in as locals, too.

We visited well over 30 locations throughout the year, from Michelin-starred restaurant Del Mar to one of our favorite bars, No Kisses, as well as scenic streets and local hangouts like a basketball court and a roller rink.

What does the world picture when they hear the words "Washington, DC?" Google will tell you the answer is stock photos of the Capitol. When viewed generously, the mention of our city conjures visions of democracy, monumental architecture, and the power and potential of the United States.

But just as often we say Washington and people think of lawyers, trade associations, and ill-fitting suits. They know "Washington." But they haven't experienced DC.

So we built a campaign to show the world that DC is the capital of more than you think.

DC isn't always thought of as a hotbed of creativity. But that doesn't match what we know about our city. So, we committed to using a crew made of exclusively local creatives. Of the 59 folks who worked on both the Spring/Summer and Fall/Winter campaigns, everyone was a DC-area resident. Including, of course, the entire January Third team. Type was designed by Tre Seals, a local type designer who modeled the letterforms after civil rights rally posters.

For each campaign we gathered a new collection of local artists and creative collaborators. Photography for Spring/Summer is by Jared Soares, and Fall/Winter images were shot by Josh Cogan — both local (and nationally recognized) photographers. Music for the spot is by local band The Funk Art — licensed by Marmoset. EU, one of DC's most beloved go-go bands, made a special appearance, just a few months after being featured on The Oscars. 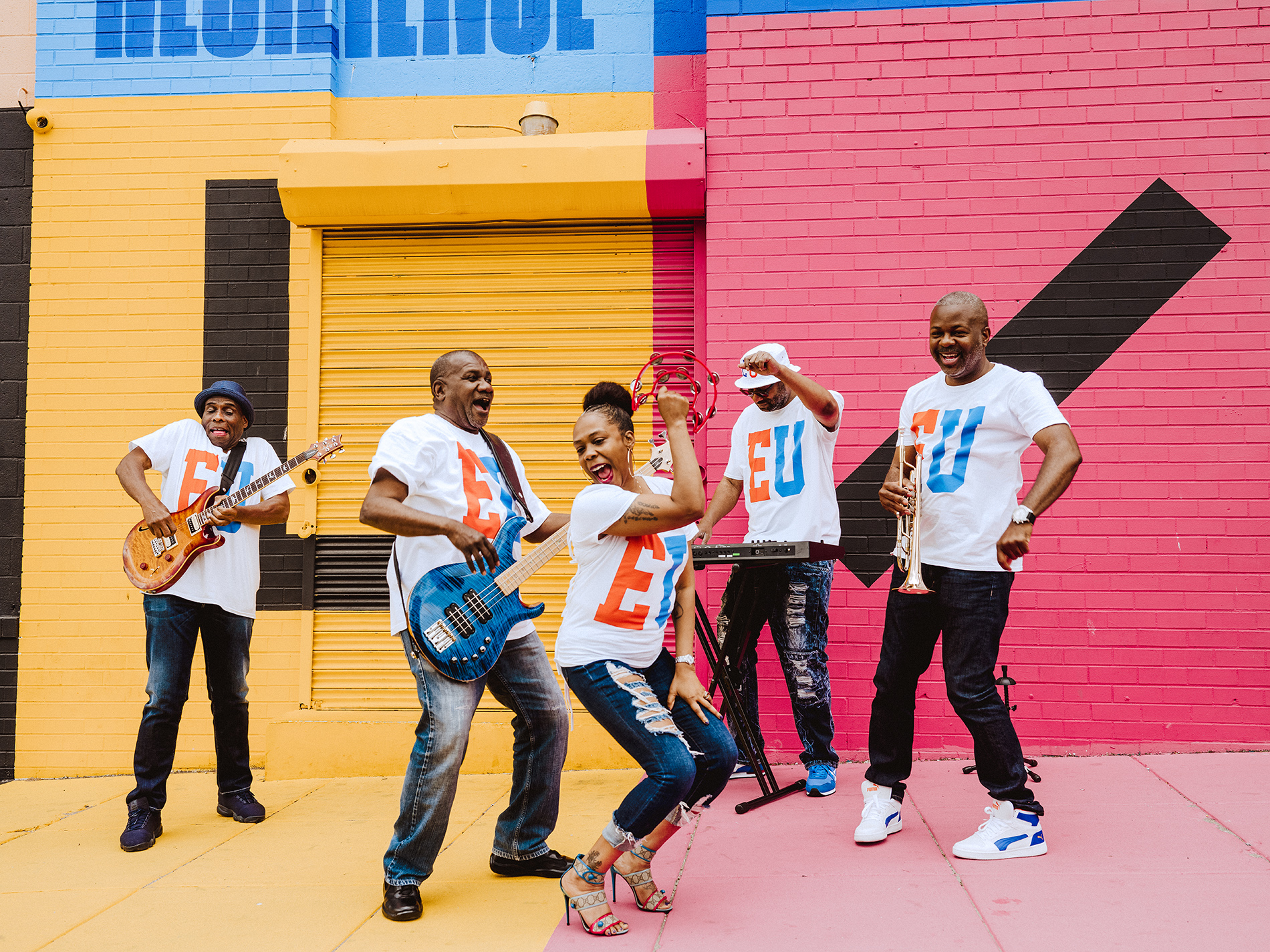 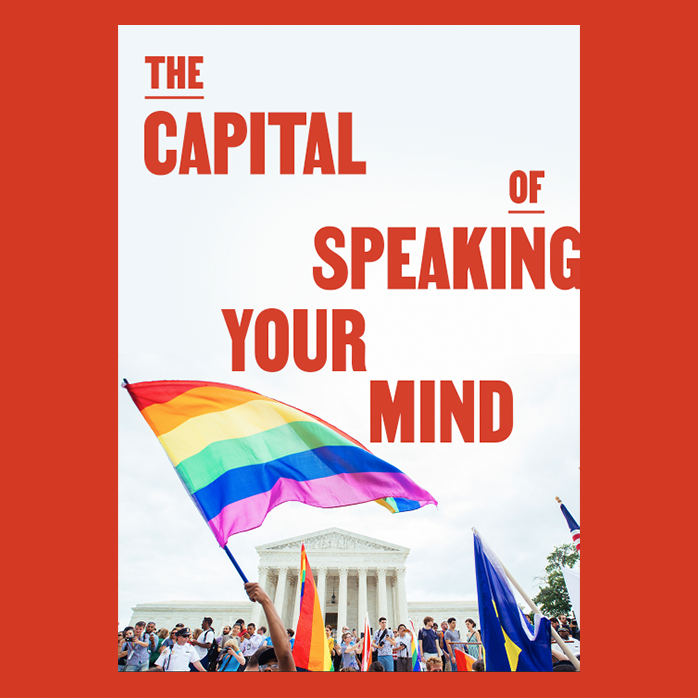 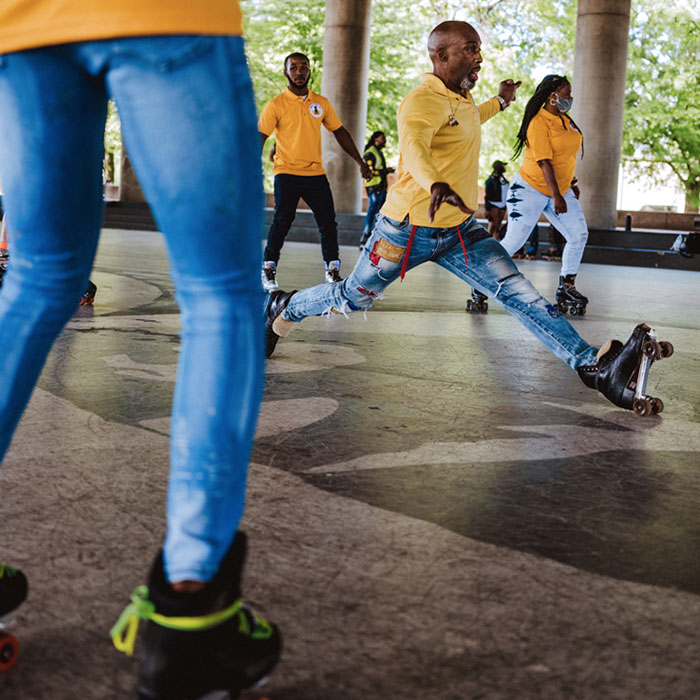 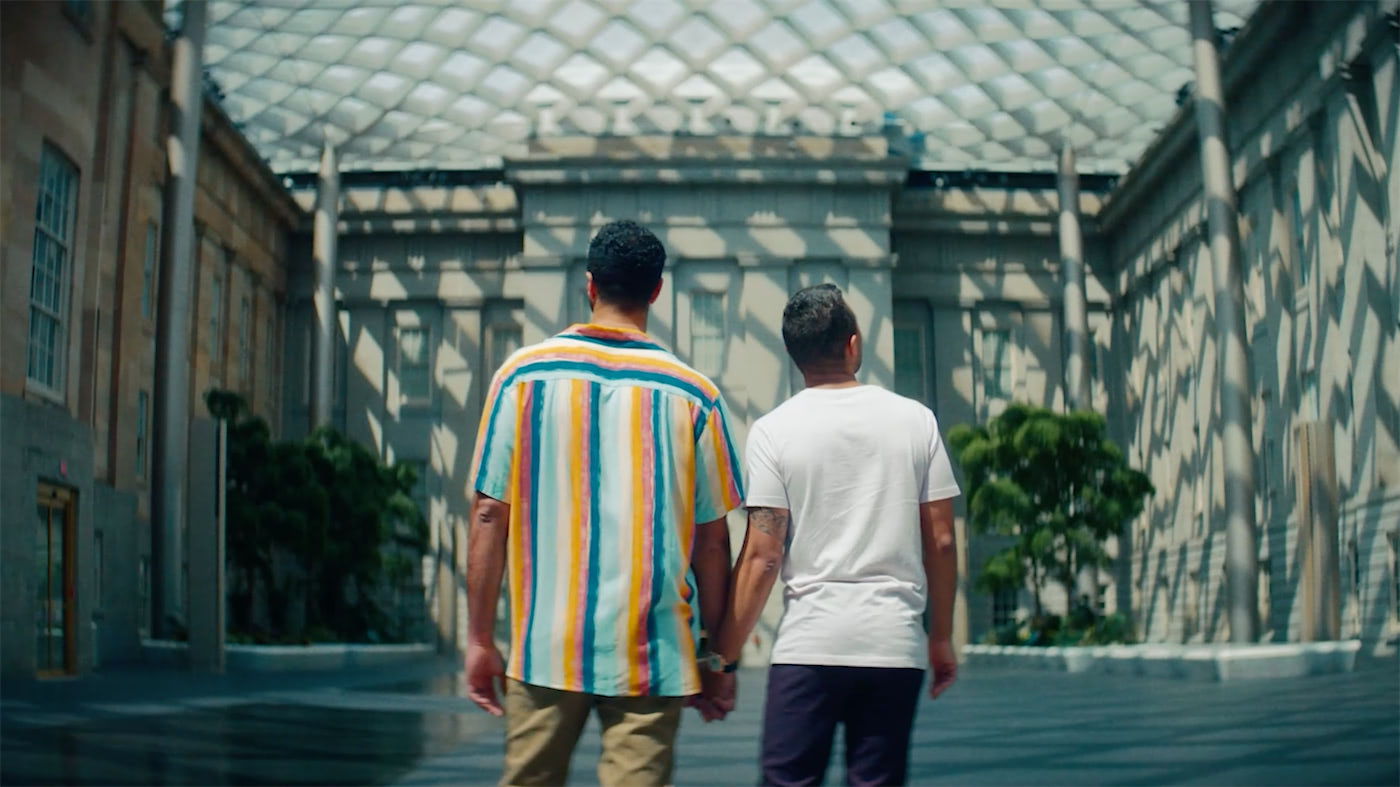 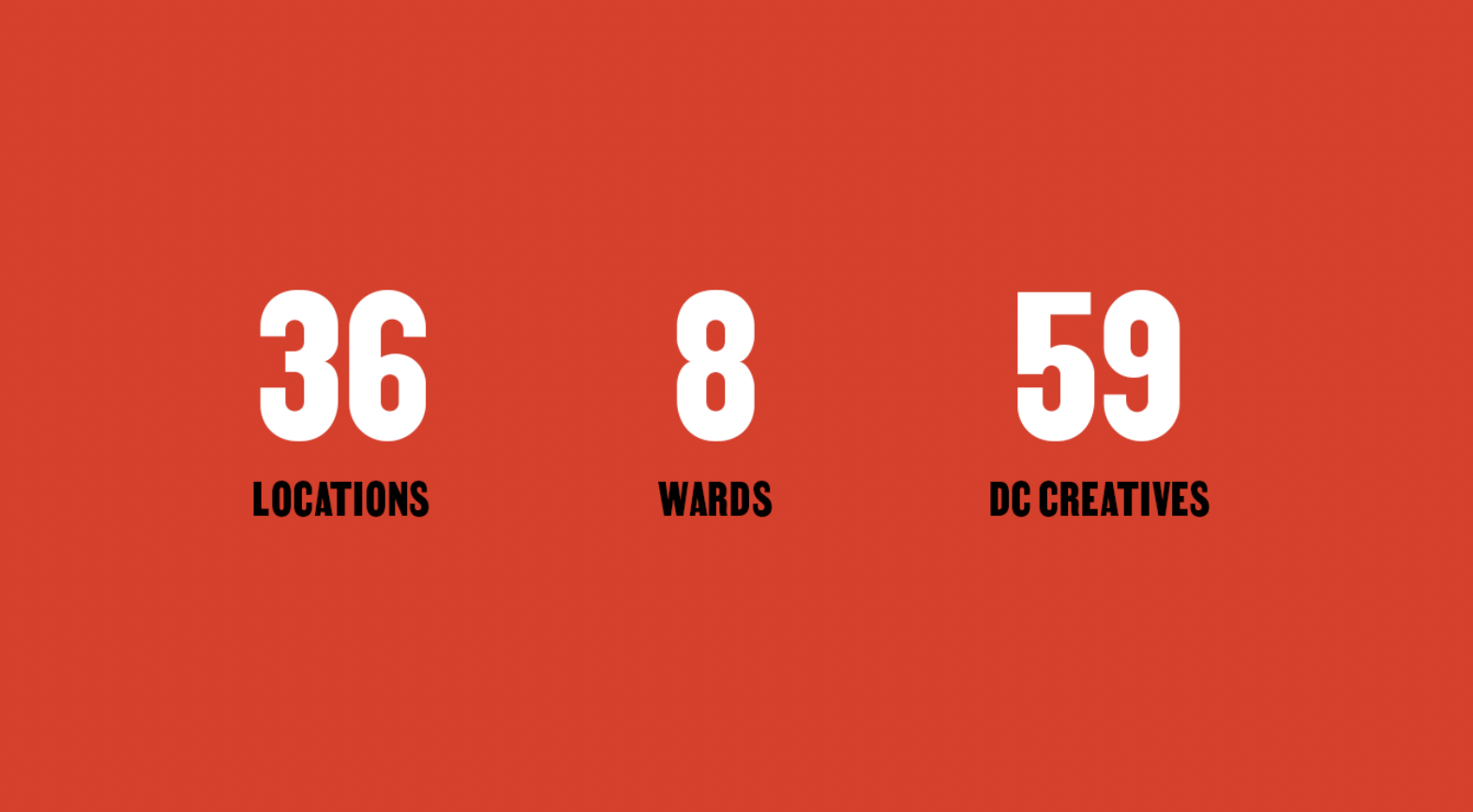 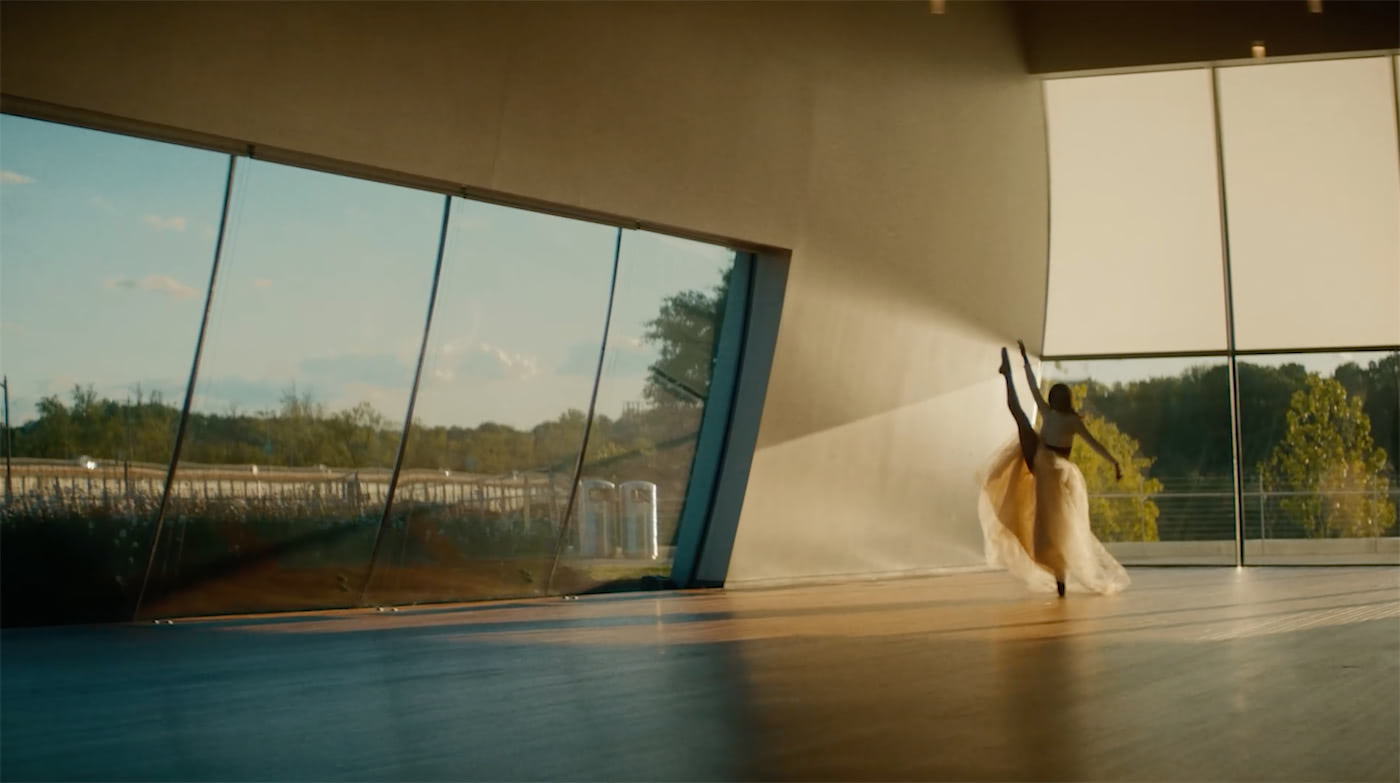 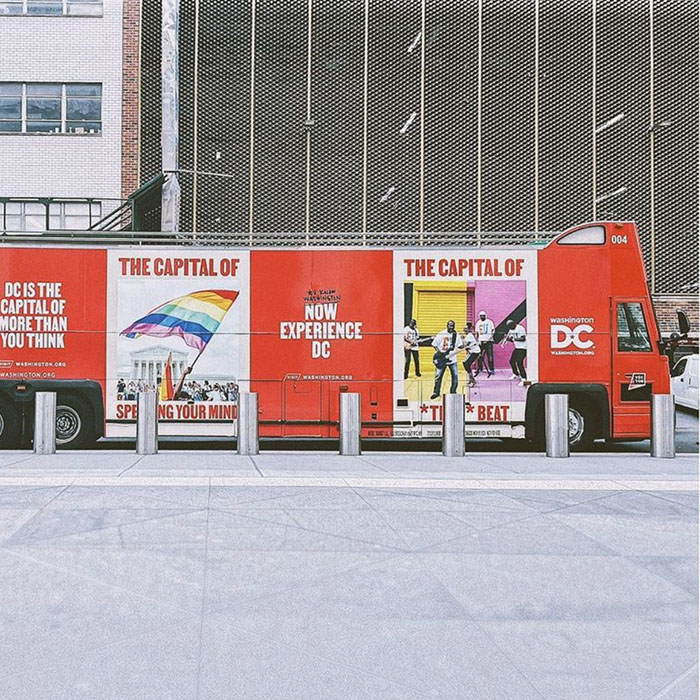 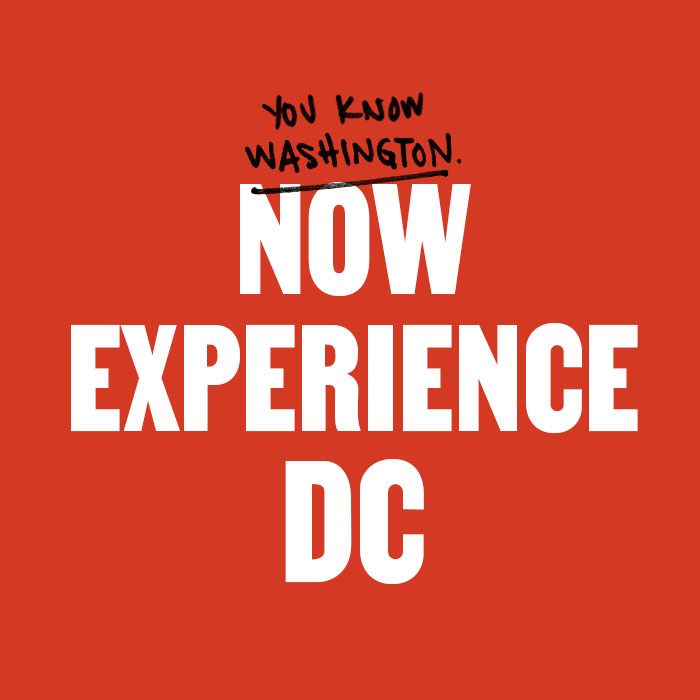 A heartfelt thank you to our city and its creative community.

This campaign would not have been possible without the enthusiasm and collaboration of dozens of local creatives. And the vibrant, beautiful city we're proud to call home. We're so thankful to everyone who came out and contributed to the campaign, and we're very excited to see the results as 2022 gets underway.

Revature | Start Here to Get There